Ole Miss WR Van Jefferson announced his intention to transfer to the University of Florida.

Jefferson was the #106 overall recruit in the 2015 recruiting cycle per 247sports.com. Jefferson caught 91 passes for 999 yards and four touchdowns in his two seasons with the Rebels. Jefferson visited Florida last weekend.

Jefferson must receive a waiver from the NCAA to suit up for Florida immediately, but due to Mississippi’s sanctions it’s is expected to happen. Jefferson will have two years of eligibility remaining. 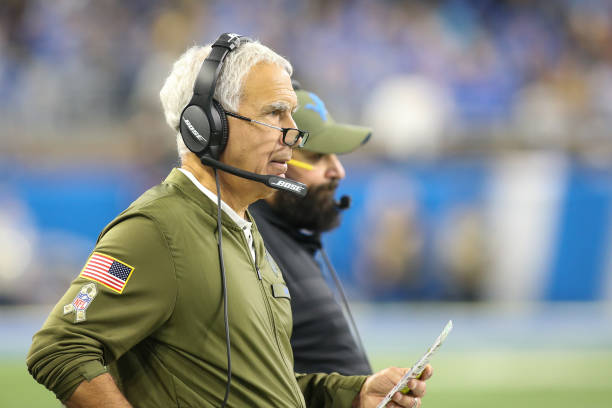