The Florida volleyball team has a lot to smile about tonight after topping the Arkansas Razorbacks in the Exactech Arena. The Hogs took set one, but the Gators came back and won the next three. The team is now 20-5 overall and 11-2 in the conference.

Arkansas took this set 25-20. After the game was tied up at 17 apiece, the Razorbacks pushed ahead for the win. The Gators looked shaky, managing only 11 kills on a .194 clip. Six of those kills came from Paige Hammons and Taelor Kellum.

The Hogs were Gator bait, as Florida controlled the court and won the frame 25-15. A 16-10 lead was extended to 20 after a four point service ace run by Holly Carlton.

Coach Mary Wise says consistent serving is one of the keys to this team. The Gators did not fail her, as a service ace by Allie Monserez quickly pushed the match to set three.

Hitting was much stronger (.542), even though just five Florida kills came in the frame. Arkansas was held to a hitting percentage of .074.

The Gators were up early (7-1) after a five-point service ace run from Hammons. Florida held a 17-10 lead and maintained it, despite Arkansas coming within three for a score of 23-20. Back-to-back Hammons kills took the match to the fourth and final set of the day.

This frame was highlighted by .407 clip matched with 15 kills by the Gators.

Florida held a slight 13-10 lead in this set. But, a kill streak (7) and a flurry of forced errors (4) gave the Gators their 11th conference win.

There were nine total kills in the set, with Hammons, Kellum, and Carlton each logging three. Florida hit .333 as a squad.

Gators volleyball now has its 1000th program win. Let’s see how the players made it happen.

Paige Hammons had herself a night, breaking her career-high number of kills. Her 16 led the team. Hammons recorded a double-double, pairing 10 digs with her kills. Taelor Kellum (12), Rachael Kramer (10), and Mia Sokolowski (10) also killed in double-figures.

Allie Monserez notched a staggering 44 assists in four sets. She added two kills, blocks, and service aces to her stat sheet as well.

Once again, Allie Gregory led the team in digs with 15.

The team gets a weeklong break before heading to Auburn, Alabama to take on the Tigers. This match will be the first meeting of the season between Auburn and Florida. 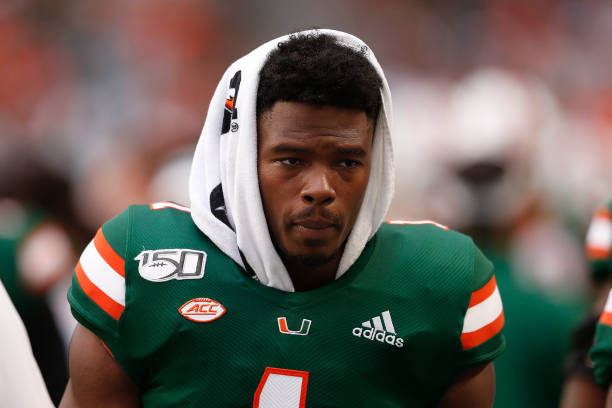