This afternoon around 1:30 P.M., Alyssa Baumann fell on her shoulder and neck during the Gators’ final practice before their home opener against Missouri tomorrow night. She fell practicing her bars routine, which she would likely have debuted in tomorrow’s meet, which would have marked her first collegiate all-around performance. She was transported to Shands Hospital for a precautionary evaluation shortly thereafter.

Baumann is a sophomore, but her wealth of experience and accolades has kept her cool and confident on the competition floor. A former U.S. national team member and 2014 World Championship team gold medalist, Baumann has made a name for herself in college gymnastics as well. She has two All-American honors to her name, as well as Academic All-American, All-SEC, and SEC All-Freshman honors. Beam is her best event, as demonstrated by the SEC event title she won as a freshman, scoring a 9.975.

The severity of her injury is currently unknown, though we will continue to update as we learn more. It has been confirmed that she will miss tomorrow’s meet against Missouri, which could put the Gators in a rough spot. Baumann was frequently counted upon for 9.9+ scores on beam and floor last season, and it was rumored she would be making her all-around debut this season. She showed off a new vault, a Yurchenko 1.5, at last month’s intrasquad, as well as a very viable bar routine, making her push for the AA suddenly very real. This would have been a big move for Florida, having graduated two great all-arounders last year. How soon Baumann will be cleared to resume training is still up in the air, but she is apparently in good spirits as she continues to be monitored.

Our thoughts are with Alyssa, her team, and her family. Chomp Talk will continue to monitor and update as we learn more, so make sure to follow our Twitter thread to see all updates on Baumann’s condition and tomorrow’s meet. 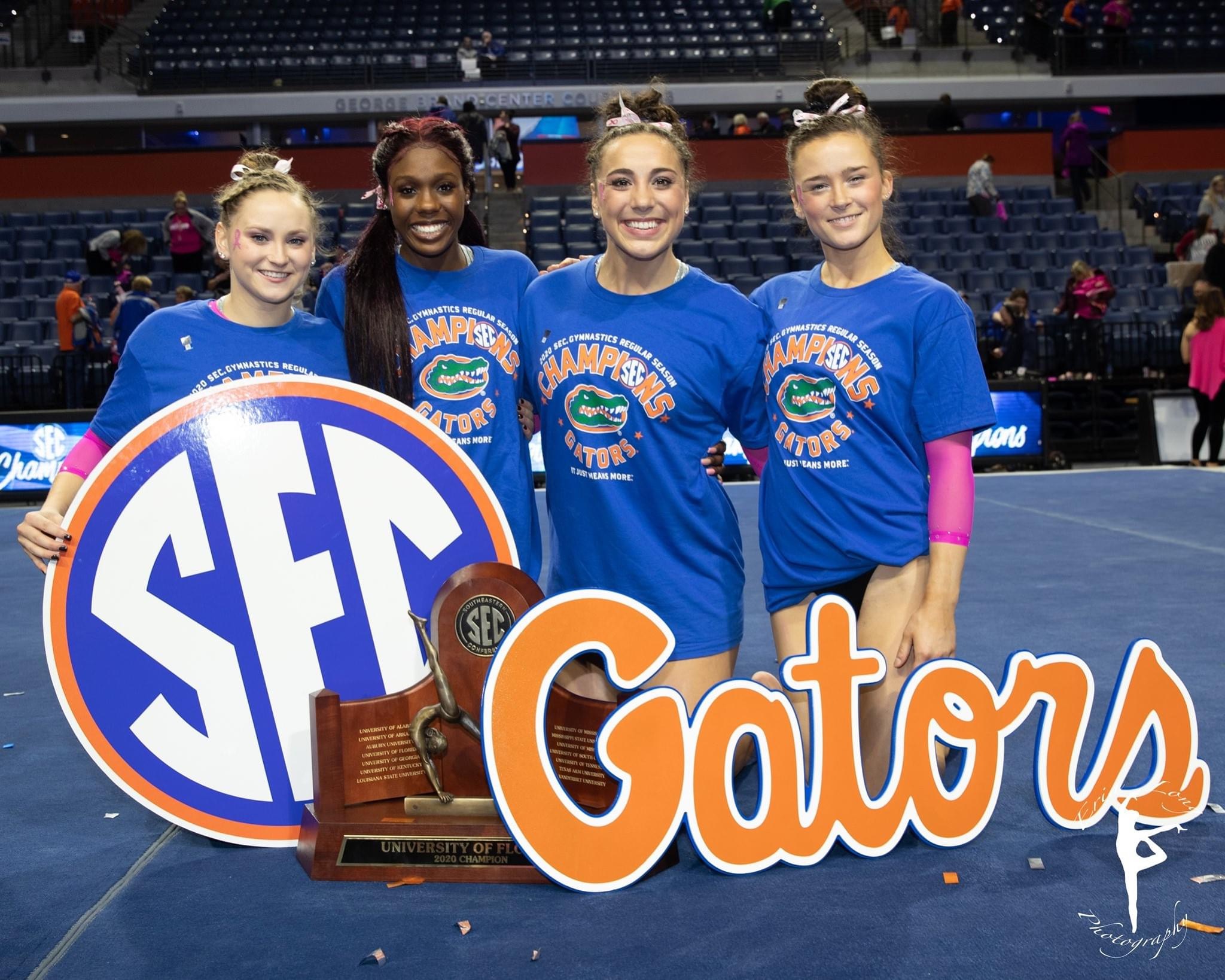 WGYM: An Unexpected Farewell to 2020 Season 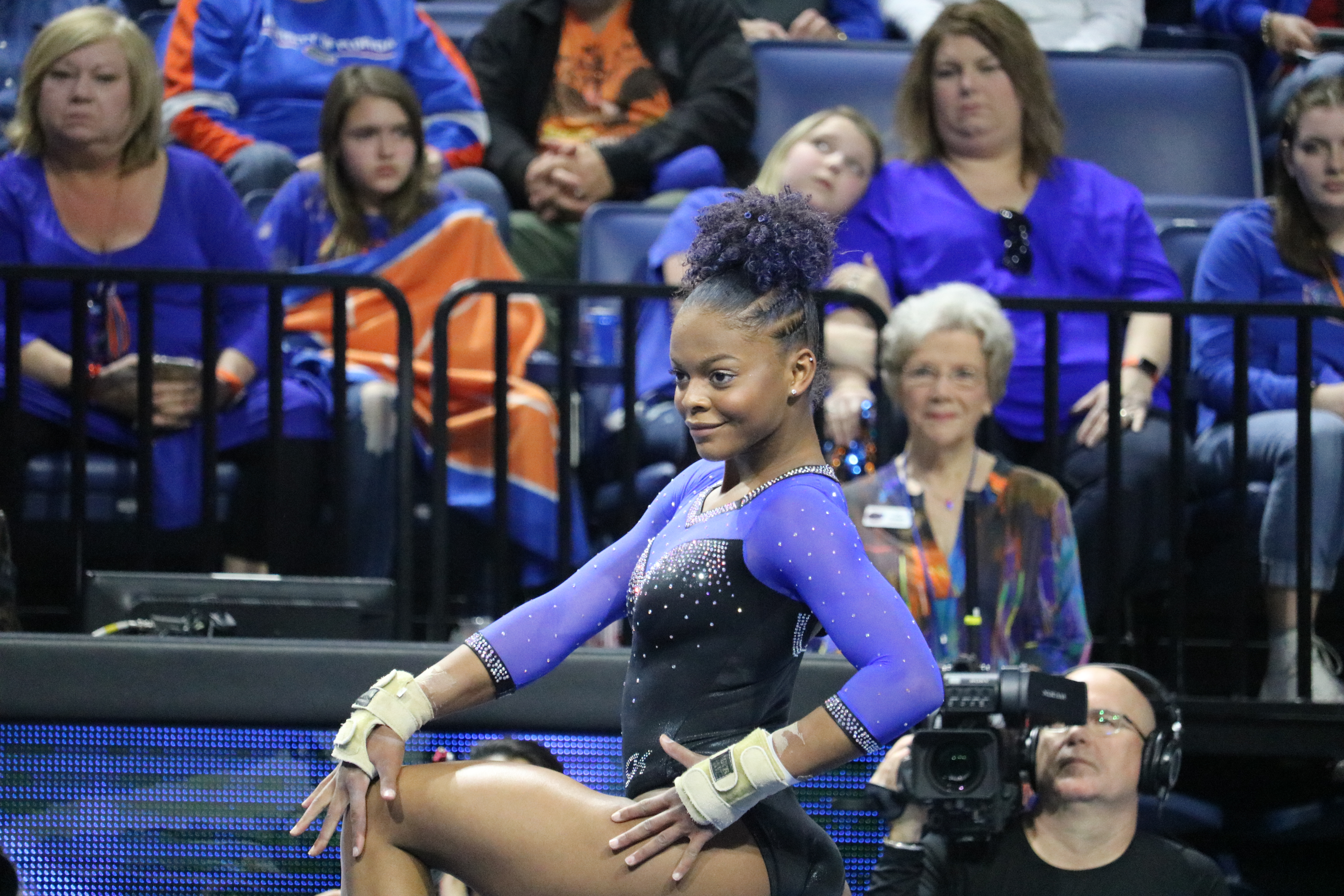 WGYM: Thomas Sets Sights on 2021 for NCAA and Olympics