Florida will travel to Lexington for an important matchup against No. 15 Kentucky on Sunday.

Monserez received this honor for the second time this season. She last won the award after the first week following games against No. 25 Louisville and Dayton.

Against Georgia, she gave a match-high 45 assists in four sets. In addition, she added two kills and two blocks.

Last Friday, Monserez gave 30 assists, five kills and two blocks in the three-set sweep of the Tigers. In that match, the Gators crushed its opposition with a .427 hitting percentage.

Overall on the season, Monserez averages 9.98 assists per set. That ranks her fourth in the SEC amongst her fellow setters. The 10.71 assists per set she’s averaged so far in the conference alone is good for fifth amongst SEC setters.

Next up, after nine matches at home, which have all resulted in wins, the Gators will travel to Lexington to face the No. 15 Wildcats. The Gators and Wildcats are two of the four teams still undefeated in the SEC (LSU, Ole Miss).

After recording 5.14 kills per set and breaking her new single-match high with 20 kills vs. Mississippi State, @AStumler has been named the SEC Player of the Week and SEC Offensive Player of the Week! #WeAreUK pic.twitter.com/wL4wvjS9Qq 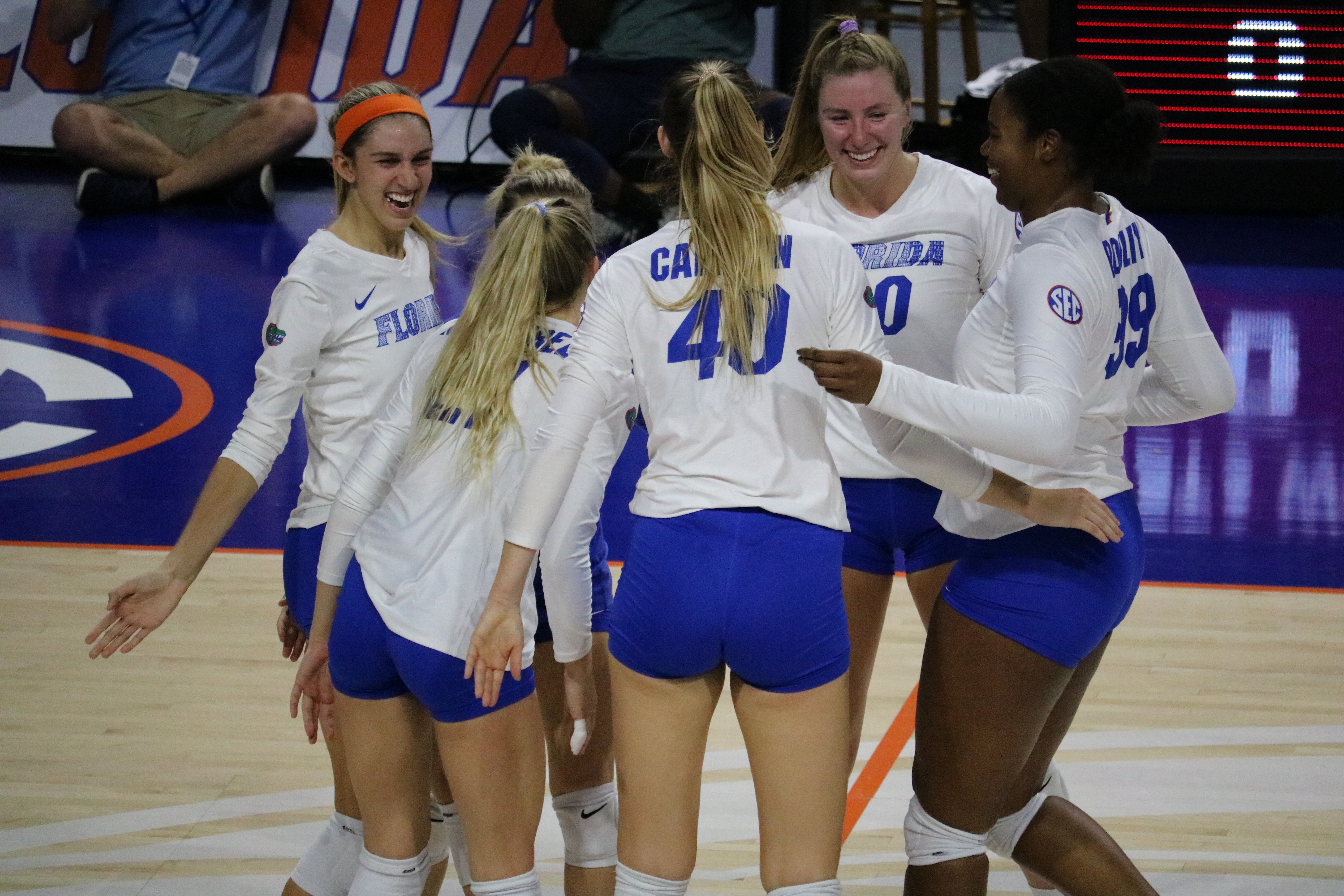 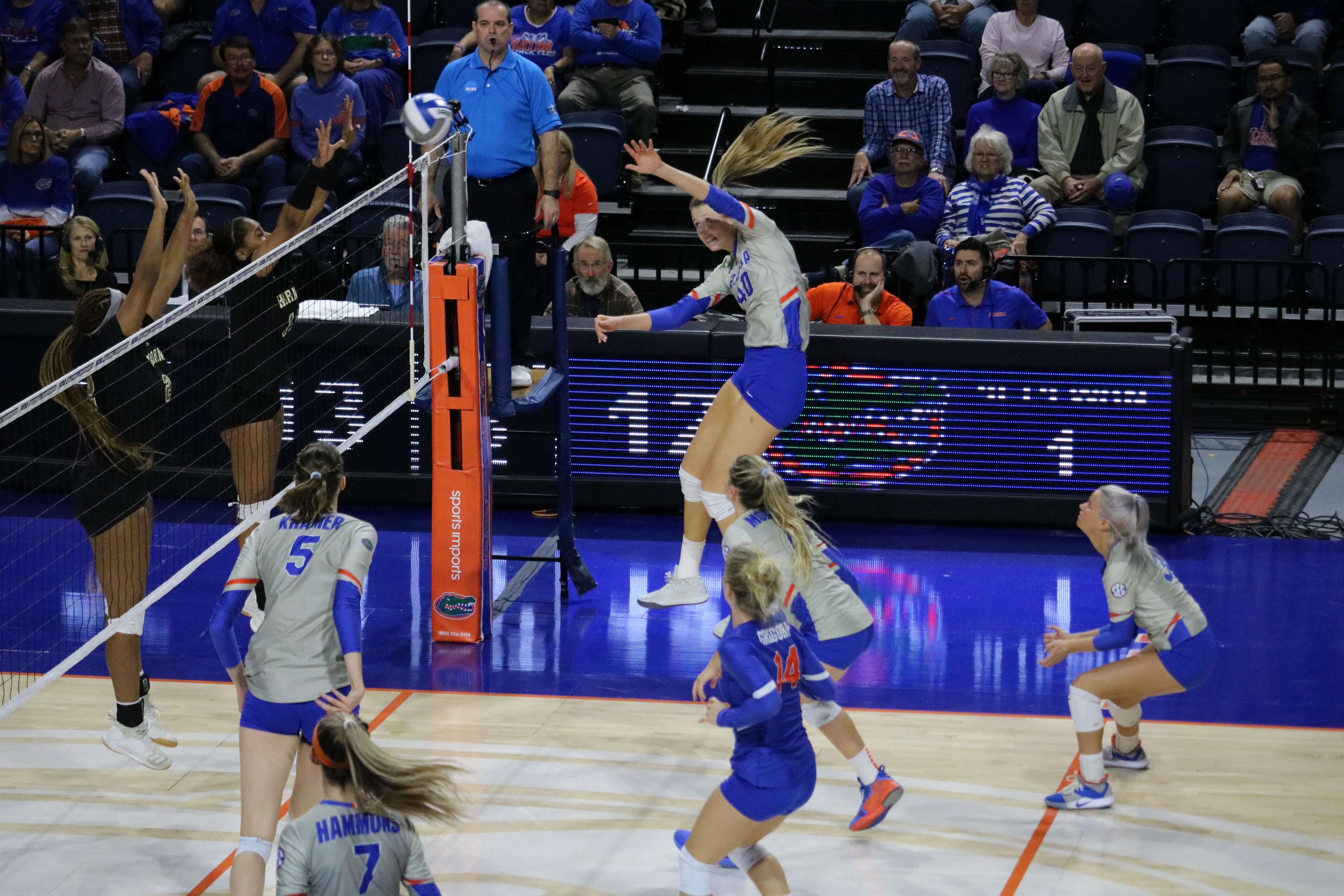 VB: Gators to meet No. 7 Minnesota in Sweet Sixteen