Rio De Janeiro-  It was reported Sunday morning that former Gator swimmer and current USA Olympian, Ryan Lochte had been held up at gun point at a gas station in Brazil.

In the hours since the initial report the International Olympic Committee has gone so far as to deny the incident even happened.

Despite the IOC claims that it didn’t happen, Lochte and the USOC have confirmed the reports.

Lochte was with fellow Olympians; Gunner Bentz, Jack Conger, and Jimmy Feigen when the incident occurred.

Lochte did a one-on-one interview with NBC’s Today Show and provided his account as to what happened.  The interview will air Monday morning. NBC has provided a quote from the interview:

“We got pulled over, in the taxi, and these guys came out with a badge, a police badge, no lights, no nothing just a police badge and they pulled us over,” Lochte said. “They pulled out their guns, they told the other swimmers to get down on the ground — they got down on the ground. I refused, I was like we didn’t do anything wrong, so — I’m not getting down on the ground. “And then the guy pulled out his gun, he cocked it, put it to my forehead and he said, “Get down,” and I put my hands up, I was like ‘whatever.’ He took our money, he took my wallet — he left my cell phone, he left my credentials.” 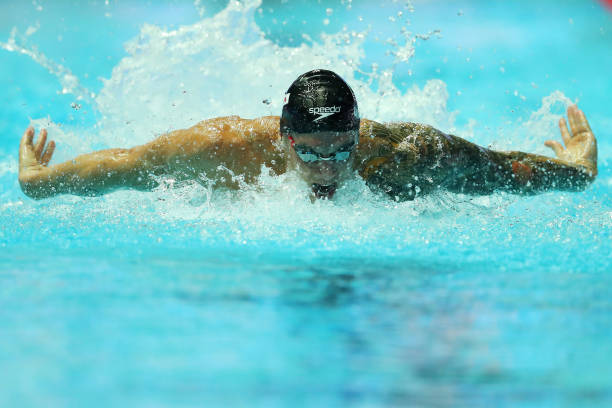 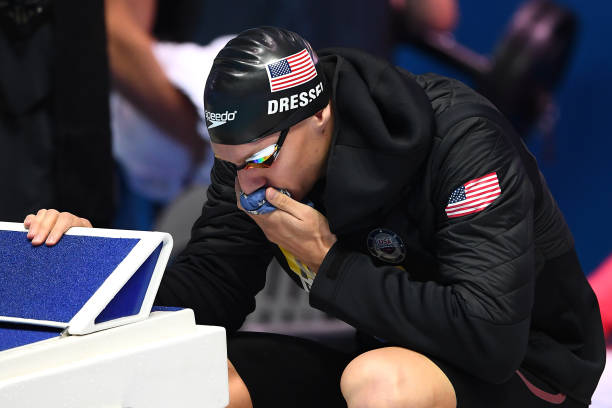